When it comes to card games, there are quite a few of them that are extremely popular. Poker and Blackjack are one of the most popular card games.

They have been so for the past many decades and centuries, and today there are millions of gaming and gambling enthusiasts, who spend quite a bit of money, time and effort playing the game. 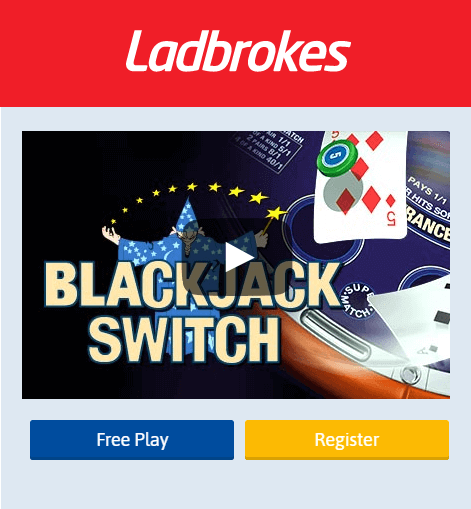 It is a game which perhaps could come second only in popularity after poker as far as card game options are concerned. There are many variants of the game, and in this article, we will try and learn something more about Blackjack Pick Up 5 which according to many has become quite popular amongst thousands of players.

It is a modern version of Blackjack, and the objective is to have as many wild cards as one possible can have in a physical environment. The rules of the games are also not very complex and should be easy to understand provided they follow it closely.

The players are dealt five cards each, and it also could be seven if there are only three of four players. The balance cards are placed face down on the table.

Once this has been done the top card is turned over, and this forms the discard pile. The game then starts, and the players to dealer movement happen with the left players taking the first shot.

It is important that the players must follow rank or suit. However, each player can be there if a chain or run. It provides the card ranks match as the player moves from suit to suit.

To cite an example, if the discard is five hearts, then you have to play a run such which could include, six spades, five spades, six diamonds, six clubs seven diamond or even seven clubs. If any player is not able to do it, they can make us of the top card from the discard pile and then move forward.

A Look at the Wild Cards

It is also important to have some understanding of the wild card which will help the players to have a better understanding of the Blackjack Pick Up 5 better. When a player gets eight, he or she will have to miss a go. On the other hand, the King reverses the direction of the play. 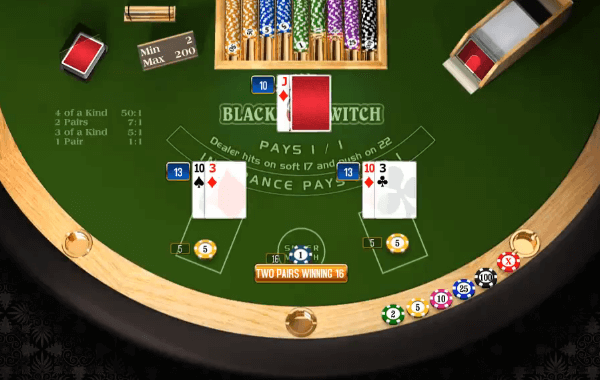 Ace, for example, could change the suit and can help the player to play on anything. When a player decides to play a two, the next players will have to skip their turn and will have to pick up a two instead. However, they should also be aware that the Jackson on Twos rule might also come into effect.

What Does This Means?

It means, that players could be forced to a situation where they will have no other option but to pick up 18 cards from the discard pile all in one go. It could include four two and two Blackjacks.

The only way to get out of this is to go in for a Red Jack, who has the power to cancel out the black jacks, but it will not be able to do as far as the two are concerned. It should also be borne in mind that the first Blackjack or two which is played must be laid on the card in the right suit.

A Look at the Final Power Card

The next important point is to have some basic understanding about the final power card, and that is the queen. Whenever the Queen is laid, you must be sure that you can cover the card with the help of another card. 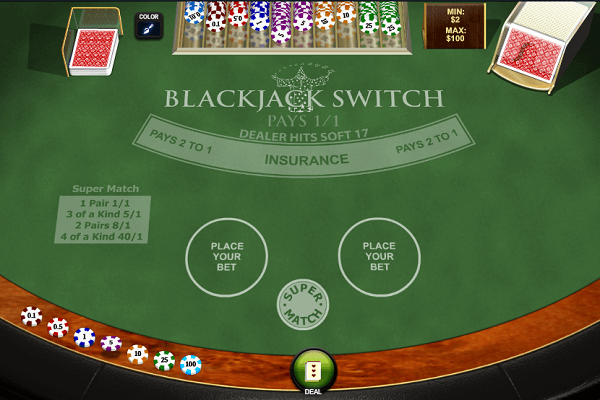 The number of the card does not matter, but it is all about having the queen covered. It is a very important aspect of Blackjack Pick Up 5 which you must bear in mind.

Since the object is to get rid of all the cards, you could end up opening new runs. It certainly is a confusing rule which according to many players could dampen their cause quite a bit.

How to Make Things a Bit Spiced Up?

It also is possible to spice up the game a bit more. When a player can win the game in their next round, they have to utter the words last cards, or they should knock the table. If they forget to do it or neglect to do it, they will be able to go out to their next go. 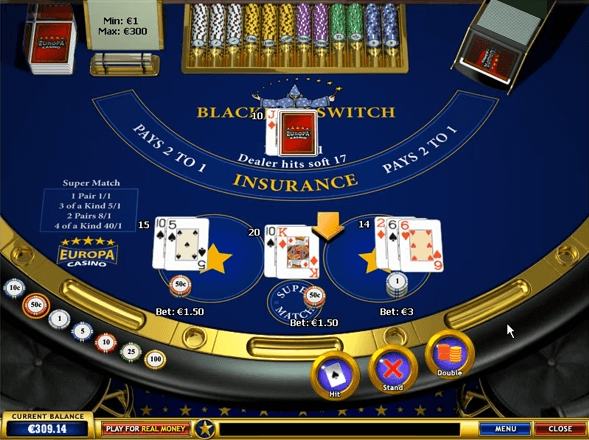 However, they must lay their card or cards and then decide to pick up the next one. Further, if they decide to make a call, it will allow them the freedom to win on their next go.

However, it should be borne in mind that there are many regional variations and it might, therefore, be necessary to understand the same. You also might be required to compromise on the nuts and bolts. For example, there could be variations which could say that two and jacks are not to be mixed.

There are others, who are of the belief, that when a player is unable to go, they should keep on picking up cards till they can draw a card which can help them to play on. If some players do get serious, they could make players pick up two each time a mistake is made. They also could pick up one for exposing a card to the group in error.

Hence, going in for Blackjack Pick Up 5 must be done carefully and after much thought and deliberations. The problem lies in understand in the same and then moving forward.

It cannot be done overnight, and it calls for understanding the rules and regulations of the game which are quite different from the Blackjack rules which we are used to on a conventional basis. However, it certainly is quite interesting and exciting, to say the least.