The 21 card game, also known as blackjack, is one of the most popular online casino card game. The game is challenging, it’s exciting, and it’s easy to play as well.

Your main objective as a player is to beat the dealer who you shall be playing against with a card value of not more than 21 but close to 21 in comparison to the dealer’s cards. I bet you can see the pattern where the name “21 card game” comes from.

Before we look at the “how to play 21 card game rules”, let's have a look at definitions of some of the terms that you will come across while playing the game. 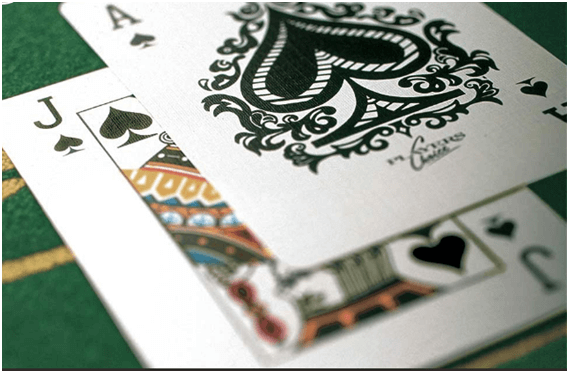 The dealer or Buner: This is the person who is employed by the casino to distribute the cards to the players as well as overseeing the smooth running of the game. When playing the 21 card game online, the dealer will be the casino's software. However, you have an opportunity of playing the game through the live casino game that will enable you to have full access to a dealer, just like in the real world.

The Punter simply refers to the Player.

A Blackjack: Also known as the natural, it is a combination of two cards; an ace and a ten. The natural or blackjack usually pays in the ratio of 3:2 in your favor. 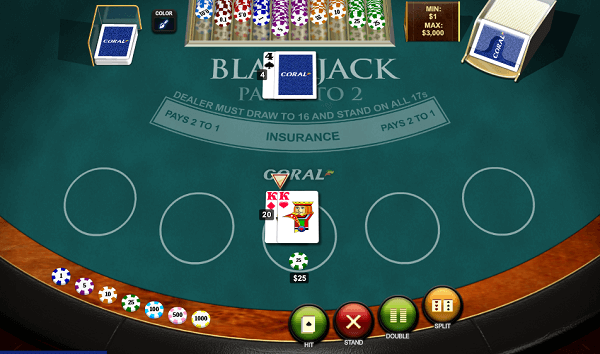 When learning how to play 21 card game, these are some of the basic things you need to remember:

Playing the 21 card game is usually played in different stages. They are described as follows.

A second card is then dealt all round once all the players have placed their bets. The banker will then take turns to address the players, who will either complete their hands or get busted. The player will then have three options as follows:

Once all the players have been accommodated, the dealer’s hidden hand is revealed. The dealer is free to add himself cards and to stop when he has a value of not less than 17 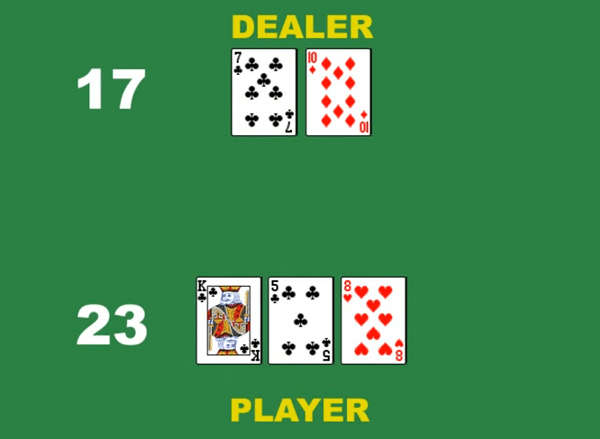 Debts are settled. This is the last stage of playing. In this, the dealer will have to pay all the players who hand was better than his. He will have to match the winners stakes and collect the stakes of the losing players.

The hand with the highest value is a royal pontoon (usually has three 7s), and it is unbeatable. 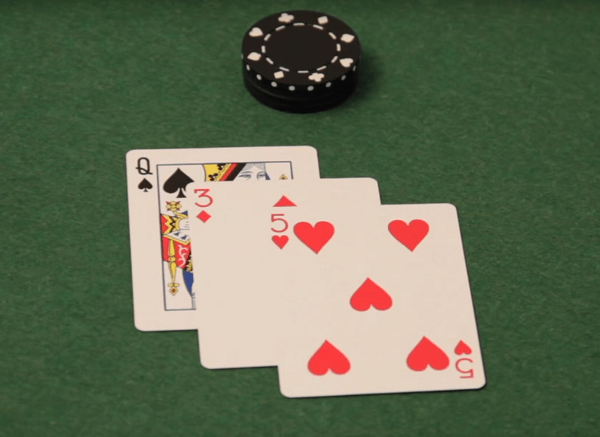 For this hand, it will win the player thrice the value of his stake. However, the hand will only count as a 21 if the dealer is the one holding it.

Pontoons will earn the players double stakes. If the pontoon happens to be the banker, then all the players will have to pay double.

Therefore, if the hand value is 18, he/she will announce “Pays 19.” This means that any player with a total hand value of 19 or more or a bonus hand will win. The banker will take the stakes of the losers and pay out the winners plus any bonuses.