Have you watched the movie ‘21’? Isn’t it a thrill to watch how a group of college students won over the casinos one by one?

Reality says, when it comes to gambling, casinos are on the ruling side. But, this group proved it wrong and showed that victory could kiss anyone anytime.

The movie is based on the real life of a group of young people, who gambled with gambling in the decade of 90s. They are known as MIT Blackjack Team. Think, the film was so thrilling, how much exciting would be the real story!

This was the famous blackjack team who were known for their successful operation of beating the casinos of Las Vegas in the game of blackjack.

The story of MIT Blackjack was so popular throughout the world that it mesmerized those people who were not that much aware about blackjack and gambling. And the credit goes to Kevin Spacey starred movie ‘21’.

The MIT Blackjack is a group of young people who were the bright students of Massachusetts Institute of Technology, Harvard University, Harvard Business School and lots of other reputed education societies.

They were masters of card counting system and also used several other mathematical strategies to beat the casinos throughout the world.

The Formation of the MIT Blackjack Team

Hollywood loves drama, and that’s why it featured a professor to be the pioneer of the blackjack team. The reality is quite different.

Actually, this team was the brainchild of three former MIT students who used to lead the team at different games.

Another reality check is that MIT was not the original birthplace of this blackjack group. It started by a graduate of Harvard.

The real MIT blackjack team story started with the beginning of the 80s. The actual MIT team was founded by J.P. Massar in 1979. He gave a lecture on “How to Gamble if You Must” at MIT on January.

The main attraction of his lecture was the methods of card counting in the game of blackjack. He also formed an MIT team with the students, and they started to apply those methods in the casinos of Atlantic City. 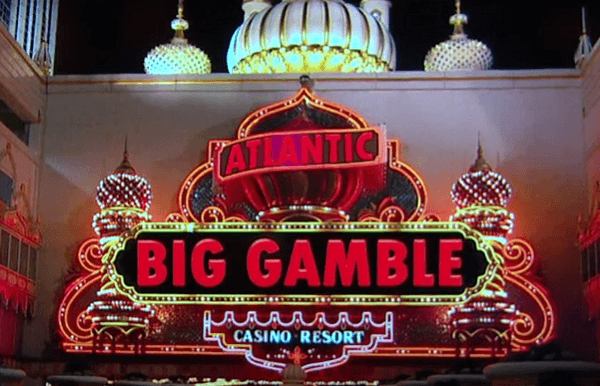 Unfortunately, they had to face repeated failure. It was May 1980 when Massar met Bill Kaplan at the Cambridge Restaurant. Kaplan was successfully using card counting techniques at the Las Vegas casinos.

He was inspired by the methods presented by Edward Thorp in his book, “Beat the Dealer.” Kaplan had the record of running his team successfully over three years, and later the members of his team became separated and went on trying their luck and skills throughout Europe.

Massar got impressed with Kaplan’s strategies and invited him to Atlantic City to observe the techniques of Massar’s team and point out the faults.

Kaplan agreed to that and examined their strategies. He found that Massar’s team was making some fundamental mistakes in card counting.

He agreed to mentor this team, but he specified that members must go through formal management procedures, a thorough card counting and betting system, strict training, minute observing of all casino plays and approval processes of players.

After complete dedication and preparation for months, the final MIT Blackjack Team was formed, and it officially started playing from the 1st August 1980 with ten members, including Massar and Kaplan. Their initial investment was $89,000.

Within 10 weeks the team started to gain huge. They doubled their original stake, and each member earned more than $80 at per hour play.

The investors were the happiest as they received annualized return of more than 250%. The blackjack team of Kaplan was based on the ideologies of the kings of blackjack, Al Francesco (he originated the concept of blackjack team) and Ken Uston (author of the first book on blackjack team).

In 1982, John Chang joined Kaplan’s team and soon became its co-manager and the most reputed player.

In 1984, the team went through a huge change as Bill Kaplan was removed from any active involvement in the team by saying that he had become a popular face in the casinos and the casino employees were after him.

He almost became ineffective on the team, but the team managed to flourish and got 70 new members within 1989. But, the experts lost interest in the team, and Kaplan again came into the scene. With Massar and Chang, he formed a new team, named Strategic Investments.

From the middle of 1992 to the end of 1993, this team was flourishing like a new blossom. You can say that it was the golden era of Strategic Investments.

But, soon the major casinos of the United States and Canada joined hands and banned the team to play at their casinos. 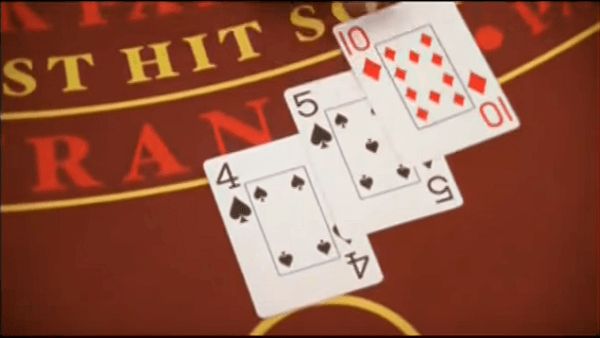 Another negative aspect of this team was continuously replacing experienced players and recruiting novice players brought the team into sheer mismanagement.

Finally, on December 31st, 1993, Strategic Investments was completely disbanded and thus, the end of MIT Blackjack Team was announced.

So, this is the story of MIT Blackjack. Isn’t it interesting? The movie was thrilling, no doubt. But, you must know the story behind the story.

Yes, it is true that they were banned, but you can’t ignore the fact that this was the team which made punters of the world dream to get a big win at gambling.

They proved it that pure mathematics and statistical strategies could make it possible to win over casinos. The team was really a legend, no doubt.